I have been practicing yoga for about 8 years. Right after the first lesson I felt reborn. Since then yoga practice is my daily routine that has changed my life over time and shown me what lies behind it. It gave me mental and physical support for my career and life. It helped me win the World Championships of Performing Arts and become a representative of the Czech Republic and a recognized world acrobat on the ice but mainly gave me support stand to mental and physical pressure of showbusiness. 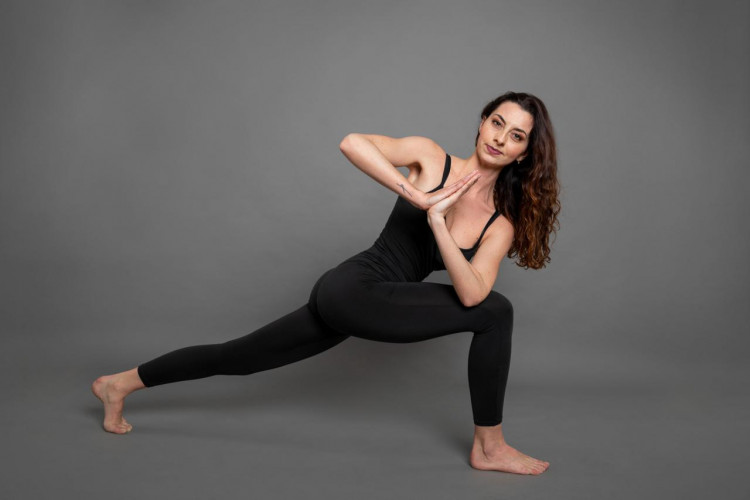 I was very interested in how the human body works in individual positions how rare the tool is our breath and how it all affects our mind. And so I became a certified yoga instructor with worldwide experience in physical movement and mental training. All my life I have devoted myself to physical movement, which has taught me discipline. Yoga has trained me on a mental level and has taught me to deal with stressful situations, find balance in life and start living the way I want. In addition to yoga I also paint paintings, organize and create various projects. 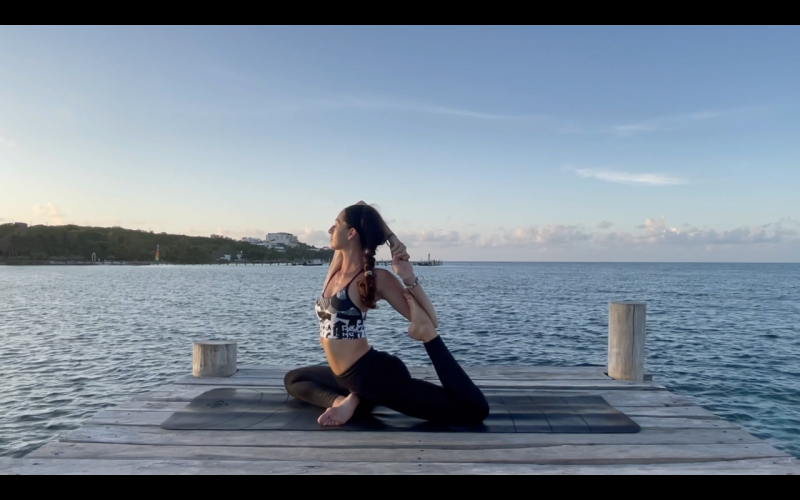 My name is Kateřina Bělovská. I was born in Prague, but have lived in Olomouc since I was 2 years old. I joined the ice skating club at 4. Since then I competed skating as a soloist throughout the Czech Republic and abroad until I was 15. I also did ballet, gymnastics and dancing. 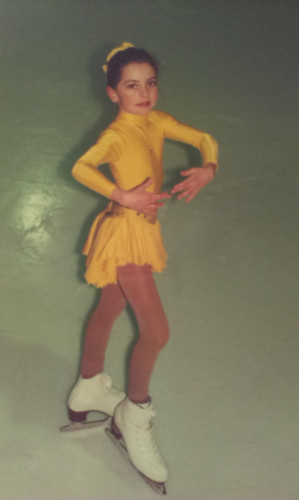 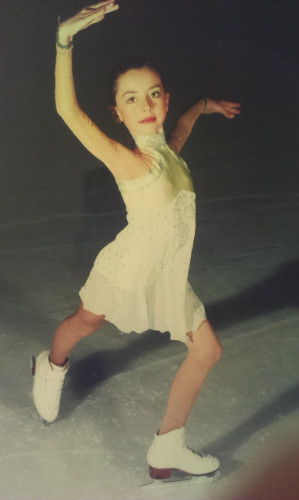 When I reached the age of 9, my parents applied for the audition for the Fairytale musical Mrazík on Ice. I was selected as the bridesmaid of Nastěnka and performed on and off until I was 16 years old. 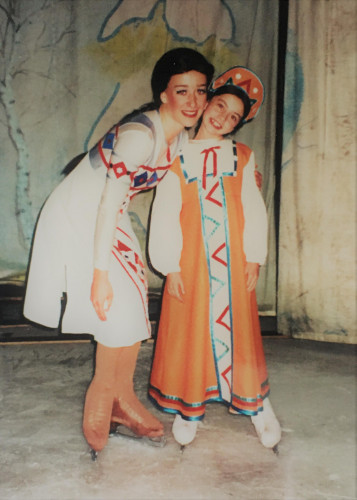 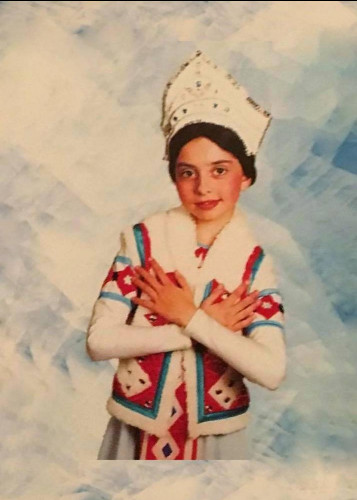 During this period I was performing in various shows both in the Czech Republic and abroad. In 2008, I started performing in the show Noel on ice in France. 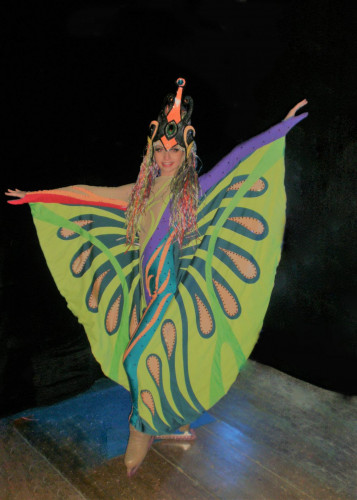 In 2011, I started training for a musical on ice Cinderella. At the same time, I began my studies at university, which I finished in 2014 with the Bachelor degree. 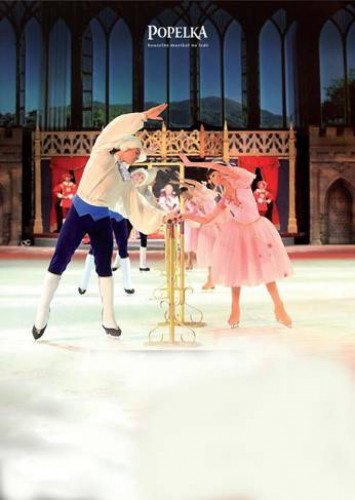 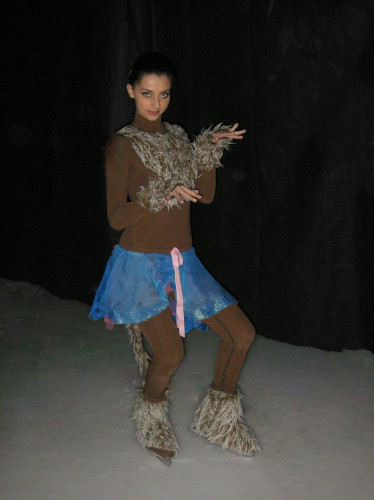 After graduating, I decided to devote myself to figure skating. I got an engagement in Italy where I performed on different shows on ice for the next two years. During my performance in Italy, I got introduced to the acrobatic discipline on suspension ropes, which captivated me from the very first moment and which I started to devote myself to more and more. And later, act as a full-fledged artist. 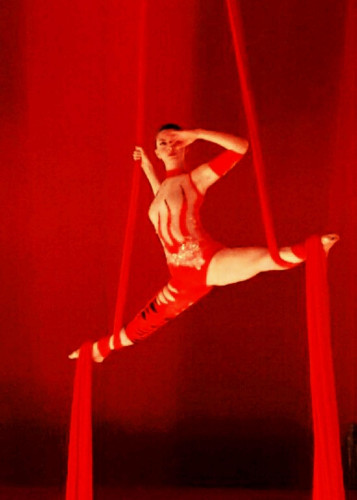 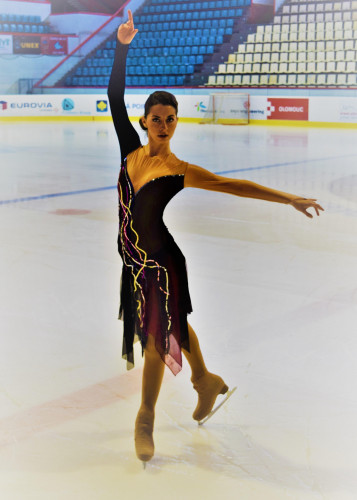 In 2017, I started to work in Europe's largest amusement park - Europapark, where I got the opportunity to combine this wonderful acrobatic discipline with figure skating. With this discipline, I also started to perform on the ice. 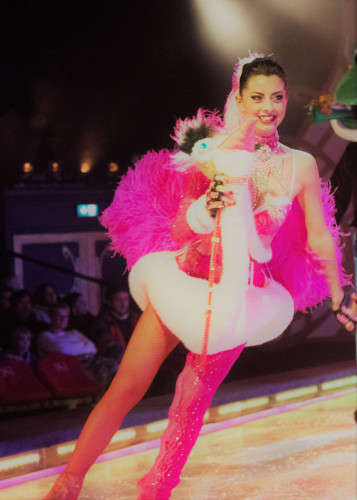 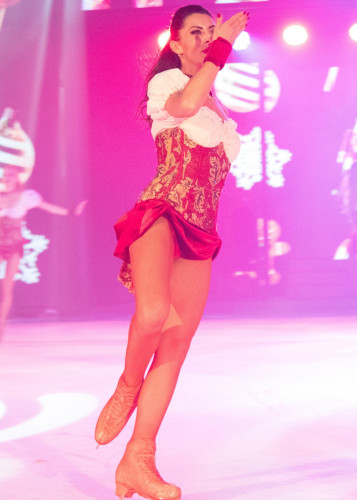 At the end of 2019, I performed in England for an ice show held at Hyde Park in Winterwonderland. In November, I took part in the World Championships of Performing Arts 2020, where I succeeded and won 1st place to win the Czech Republic title for WCOPA 2020. 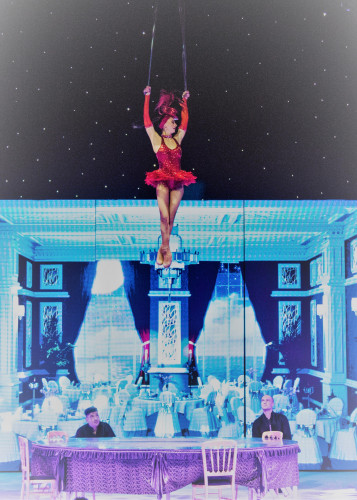